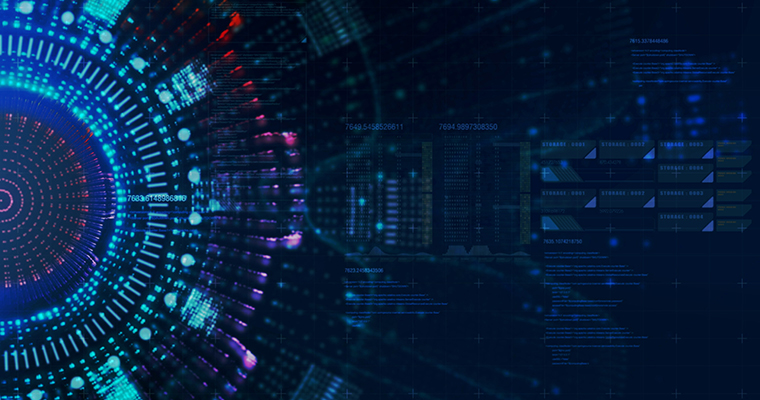 RatnerPrestia has litigated trade secret claims based on state laws across the country. Additionally, you have new (federal) remedies available under the Defend Trade Secrets Act. We are expertly positioned to lead you through this new area of law.

First, some background. On May 11, 2016, the Defend Trade Secrets Act (DTSA) was signed into law. This law provides for the first time a federal private cause of action for trade secret misappropriation. This is arguably one of the most significant expansions of U.S. intellectual property law since the 1946 Lanham Act and companies are paying close attention.

The DTSA seeks to harmonize trade secret law by: (1) creating a uniform standard of trade secret misappropriation; and (2) providing remedies consistent with those available for the other forms of intellectual property, such as patents, trademarks and copyrights, all of which were previously covered by federal law. The new law is barely a month old, but trade secret owners have already begun filing the first wave of federal court complaints ­alleging DTSA violations. Given the remedies available under the DTSA and its potential advantages compared to state trade secret claims, it may be only a matter of time before federal trade secret misappropriation claims become the new norm.

Previously, access to federal courts for civil trade secret issues was limited to cases in which federal jurisdiction existed through diversity or a separate cause of action raising a federal question. While most states have enacted some version of the Uniform Trade Secrets Act, differences in interpretation and application of state trade secret laws raised concerns regarding consistent outcomes. The DTSA addresses those concerns and provides a robust procedural mechanism for the enforcement of trade secret rights. Notably, the DTSA does not pre-empt state law, so plaintiffs may assert both state and federal trade secret misappropriation claims in the same action, similar to a plaintiff’s ability to plead both federal and state trademark infringement causes of action in the same complaint.

The DTSA includes a number of provisions that may change the playing field—perhaps ­significantly—when it comes to trade secret enforcement.

The DTSA offers a powerful mechanism to prevent the imminent disclosure of a trade secret in the form of an ex parte seizure order. The order may be granted under “extraordinary circumstances,” such as situations in which the defendant may be attempting to flee the country or plans to disclose or sell the trade secret to a third party. No state trade secret law has this type of remedy.

If a court grants a request for an ex parte seizure order, law enforcement officials then have the authority to seize the property identified in the order necessary to prevent the propagation or dissemination of the trade secret. While critics expressed fear that the DTSA’s ex parte seizure provisions might lead to abusive litigation by companies against former employees and smaller competitors, the DTSA provides a cause of action for defendants to seek ­damages against plaintiffs for “wrongful or excessive seizure,” including punitive damages where the seizure was brought in bad faith. As an added protection for defendants, the DTSA requires the trade secret owner to post security (e.g., a bond) in the event of a wrongful seizure. The DTSA, however, does not spell out what constitutes a ­wrongful seizure, and therefore the ­standard will need to be developed in the courts.

Because the trade secret owner must establish an imminent and irreparable ­damage for which an injunction would be inadequate, they should file their ex parte motion as soon as possible, preferably with the initial complaint. Otherwise, a prolonged delay between the discovery of the trade secret theft and the filing of the motion may reduce the likelihood of the court granting the order.

Injunctions as a Default Remedy?

The act also includes language that could be interpreted as a presumption of injunctive relief to prevent actual or threatened misappropriation. In particular, the act provides that in “exceptional ­circumstances that render injunctive relief inequitable,” the remedy may include a reasonable royalty for the continued use of the trade secret. The potential “default” of injunctive relief, as opposed to reasonably royalty damages, would represent a significant departure from patent law in view of the U.S. Supreme Court’s ruling in eBay v. MercExchange, 547 U.S. 388 (2006). Since eBay, courts have become noticeably more reluctant to issue injunctions in patent infringement cases. The ability to rely on an injunction as a default is a potentially powerful tool in the trade secret holder’s arsenal.

In the employment context, the DTSA could be used to obtain an injunction preventing an employee from taking a job with a competitor based on “evidence of threatened misappropriation.” However, the DTSA expressly rejects the inevitable disclosure doctrine (merely possessing knowledge of a trade secret) as a basis for obtaining an injunction. In this respect, DTSA differs from certain states, like Pennsylvania, which permits injunctions to prevent former employees from working with a competitor under the inevitable disclosure doctrine. (See Bimbo Bakeries USA v. Botticella, 613 F.2d 102, 110 (3d Cir. 2010).

With respect to employment contracts “that are entered into or updated after” the enactment of the DTSA, employers must provide notice of this immunity through a provision in either an employment contract or agreement that governs the use of trade secrets, or by referencing a policy ­document that sets forth the employer’s reporting policy for a suspected violation of law. Failing to provide this notice, the employer will be foreclosed from seeking punitive damages and reasonable attorney fees for any ­misappropriation claims against the employee.

While agreements predating the DTSA need not be adjusted, employers should update the terms of any prospective employment contracts to confirm compliance with the notice provisions of the DTSA. This will aid the employer in preserving access to all of the relief provided by DTSA in the event of actual or threatened ­misappropriation by an employee.

Moving Forward With the DTSA

Federal courts are beginning to develop their own case law on the DTSA’s various provisions. And with more companies likely to pursue federal trade secret claims, the industry will need to closely monitor how courts are interpreting and applying this law and how that might impact a potential claim. In the meantime, companies should continue to evaluate and assess the strength of their trade secrets and review and implement ways to protect them that are consistent with this new regime. Employment, hiring, and confidentiality agreements should also be reviewed and updated accordingly. While the DTSA presents new opportunities for trade secret owners, companies will need to carefully navigate this new law.