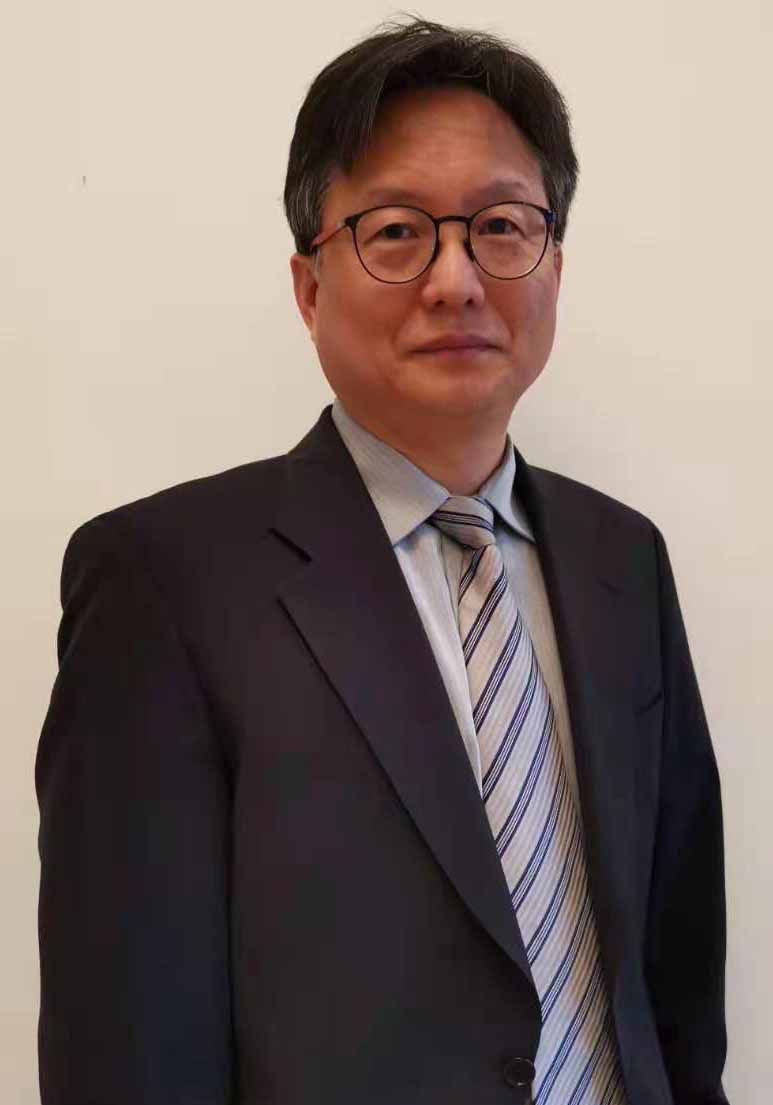 Ben Xiaobin You is an IP attorney who focuses his practice on assisting clients in building, securing, maintaining and enforcing patents for their inventions, especially those directed to the electrical and mechanical technologies.  Ben is involved in patent prosecution before the U.S. Patent Office and abroad, counsels clients in managing their patent portfolios, and performing patentability and clearance analysis for IPR, ITC, FTO, and litigation projects.

Ben began his intellectual property (IP) career in 1994 as a patent specialist in Japan and worked for two Japanese patent law firms, where his primary responsibilities were drafting and prosecuting patent applications for Japanese companies as well as clients from other Asian countries, the U.S., and throughout Europe.  In 2000, Ben came to the U.S. to study Intellectual Property Law at Franklin Pierce School of Law of University of New Hampshire.

After graduation, Ben joined an International law firm, where he prepared specifications based on invention disclosures, coordinated prosecution of patent applications in the U.S. and in foreign offices, conducted both technical and legal research, and provided advice regarding due diligence, trade secrets, patent opinions and licensing in the areas of hardware, software, semiconductors, telecommunications, medical equipment, automotive, optical devices, and general mechanical devices.

Before entering the IP field, Ben worked as a computer system engineer in both China and Japan.  While working in Japan, Ben was in charge of developing business relationships with China and passed the Chinese patent bar exam in 1998.

Ben is proficient in Chinese and Japanese.